Rolling through the ranch at perhaps ten miles an hour, our guide told us a little history about the ranch. The land used to be considered one of the most sacred places on the island of Oahu, and was owned by the Hawaiian King until the mid-1800s. The land was then sold to a man by the last name of Judd, and was used for various purposes over the centuries. 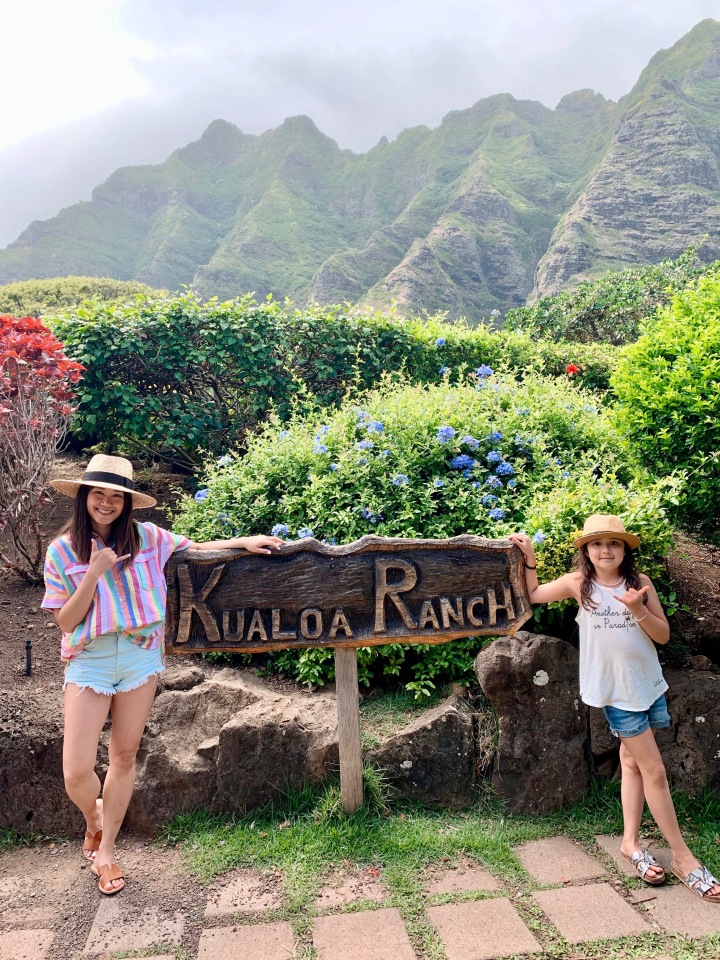 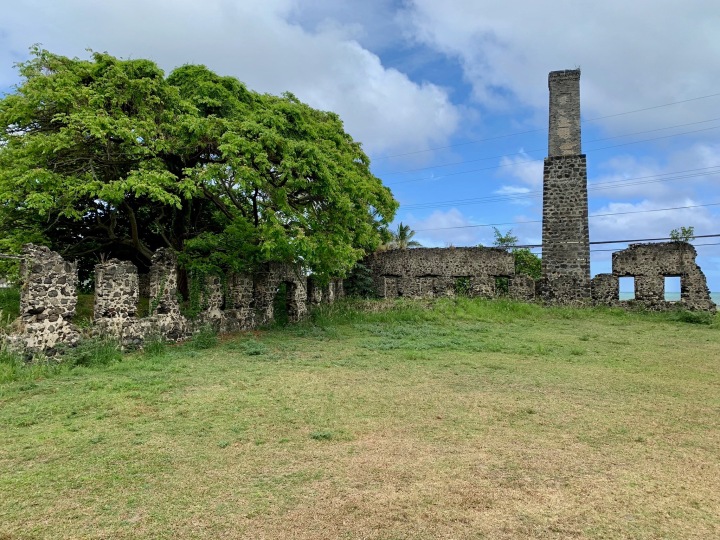 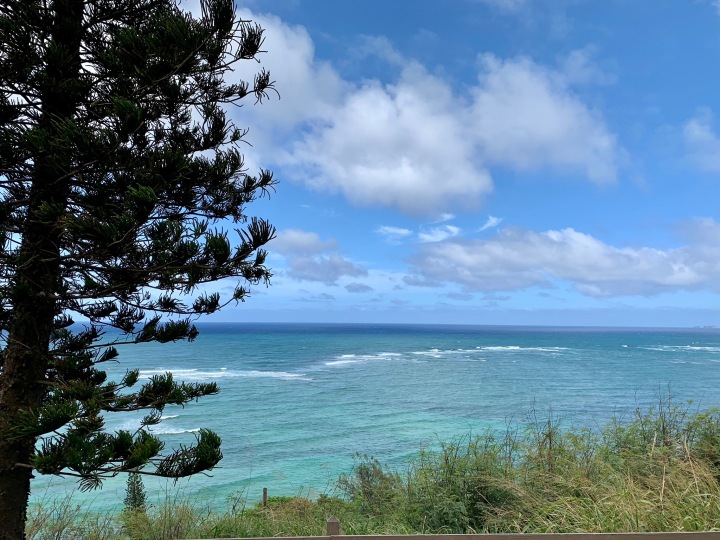 After the bombing of Pearl Harbor — on the opposite side of the island — during World War II, the military decided they needed some land on Kualoa’s side of Oahu to keep an eye out for future attacks. They rented some land from the ranch, and built an auxiliary airstrip and several bunkers there. 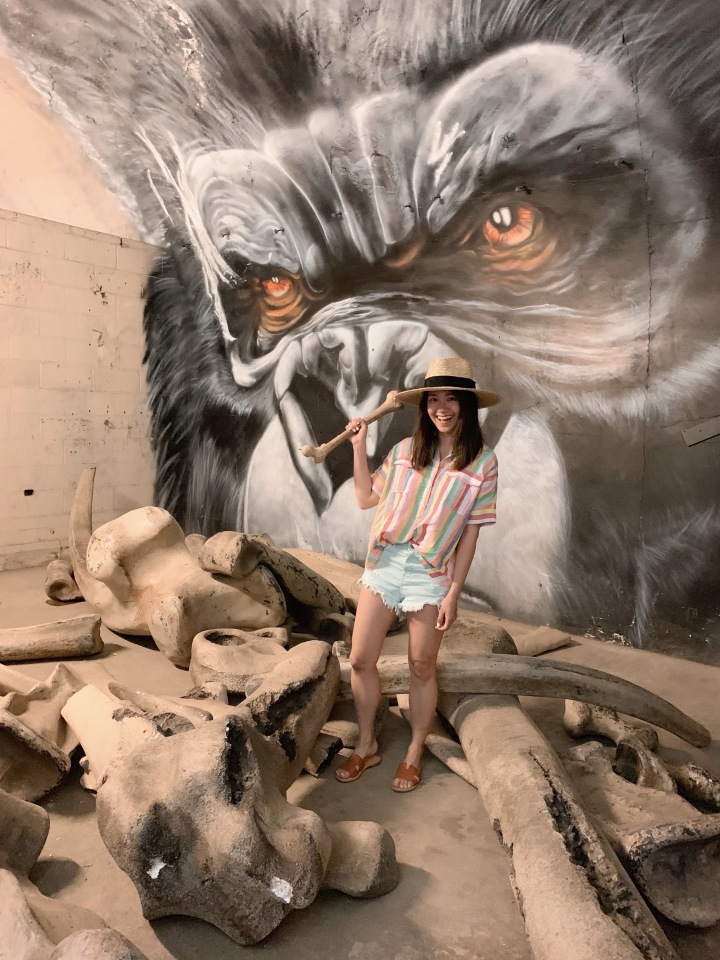 Our first stop on the tour was the largest of the remaining bunkers, which was built right into the side of the mountains. The bunker — featured in the movie “Pearl Harbor” and also in the TV show “LOST” as the DHARMA Initiative station called The Tempest — is now used as a mini museum.

After our stop at the bunker museum, it was on to the true highlight of the tour — Ka’a’awa Valley. This valley is where many cinematic scenes have been shot, and it’s not difficult to understand why – it was nothing short of breathtaking. 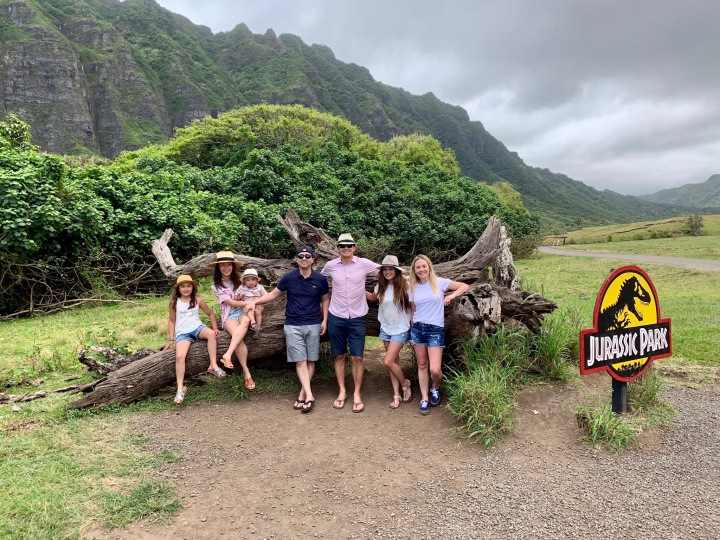 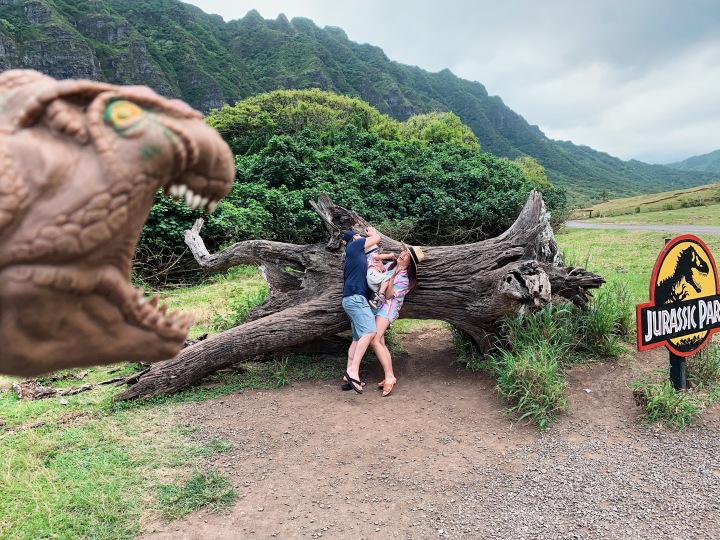 Our guide stopped once in the valley, allowing us to hop out and take some photos by the most famous branch in all the world! Our guide was also kind enough to take our group shots as well as including T-Rex in them! So fun! 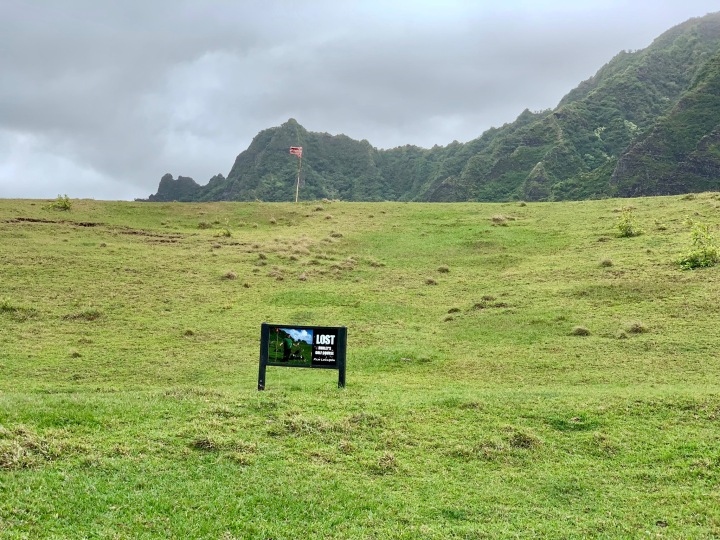 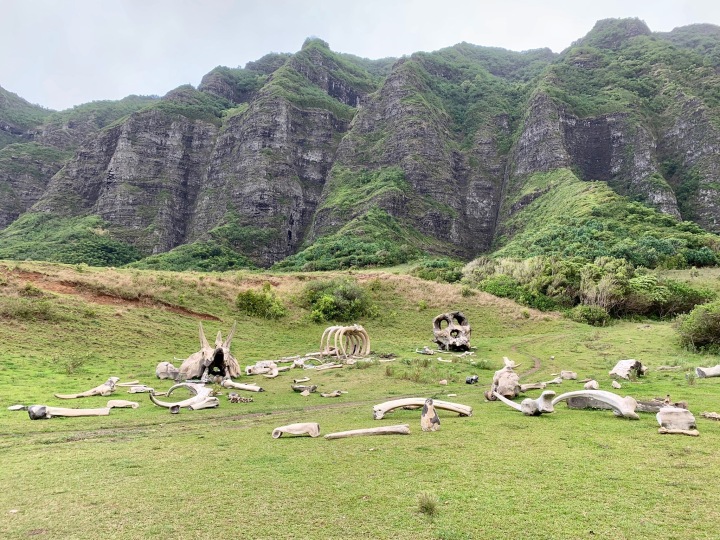 As we continued, little elements from certain movies have been left behind in Ka’a’awa Valley, like 4 giant footprints from “Godzilla,” and a few thatched huts here and there from other films like “50 First Dates” and “Mighty Joe Young.” Another favorite of mine was Hurley’s Golf Course from the tv show Lost. Other filming sites are simply marked by a sign. 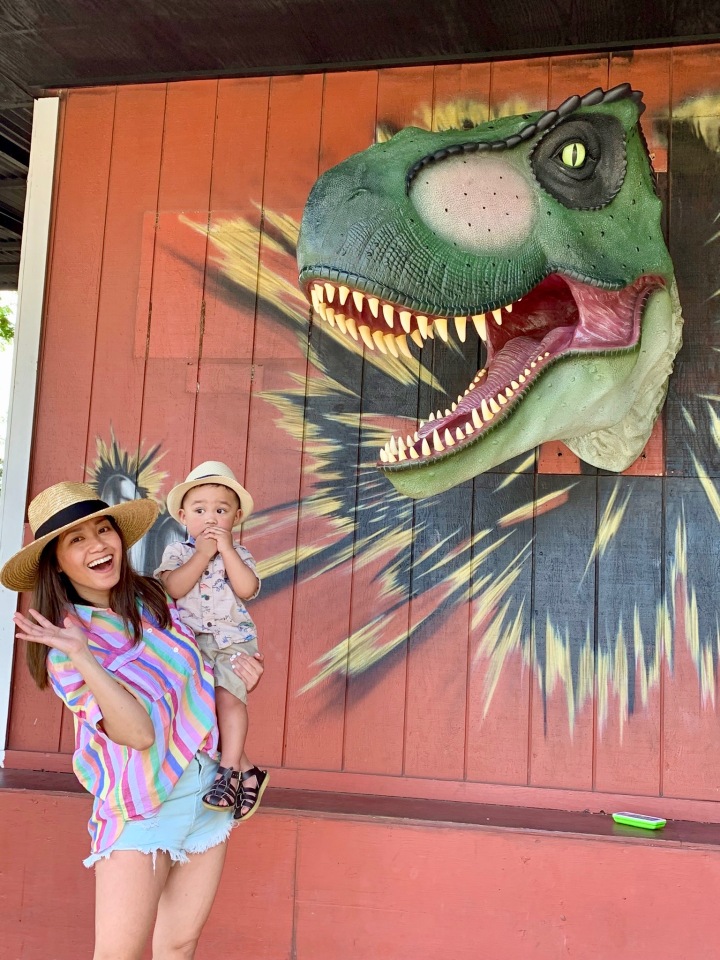 Definitely a tour worth doing!