While searching for activities to do in Korea, I came across ice fishing and was immediately hooked on doing this! I was super excited when we were able to sign up last minute with Koridor Tours to ice fish for trout. Our tour guide Ken drove two hours to The 6th Jarasum Singsing Winter Festival, which is the largest winter festival in the metropolitan area held at Gapyeong, Gyeonggi, river areas. 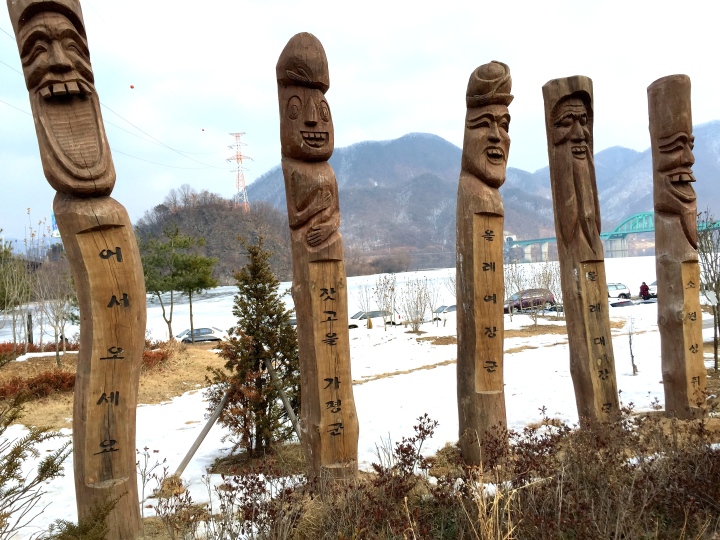 The ice fishing is nine times the size of a soccer field and the ice is 40 cm thick and can bear the weight of 30,000 people at once. There is a limit of 3 trout per person and you can eat the trout you catch by bringing it to one of the roasting areas or having it sashimi instead.

The tour provided us with fishing poles, bait, and a plastic bag. My brother was complaining that we wouldn’t be able to catch anything with the squiggly bait but I assured him that it can’t be that bad, since everyone is using the same bait. Plus we were able to catch them filling the lake with trout!

After about an hour and a half of fishing (we still haven’t caught anything), we were to meet back with the rest of the “Americans” to have lunch. They provided a roasted trout for every pair, it was soooo delicious!!! 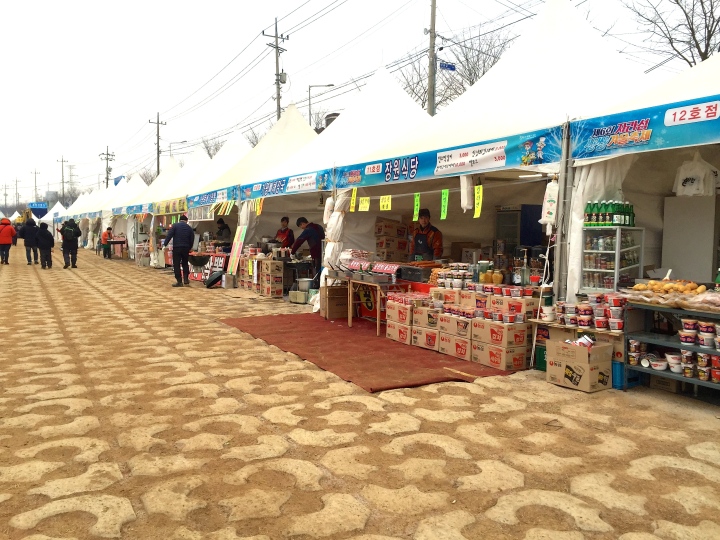 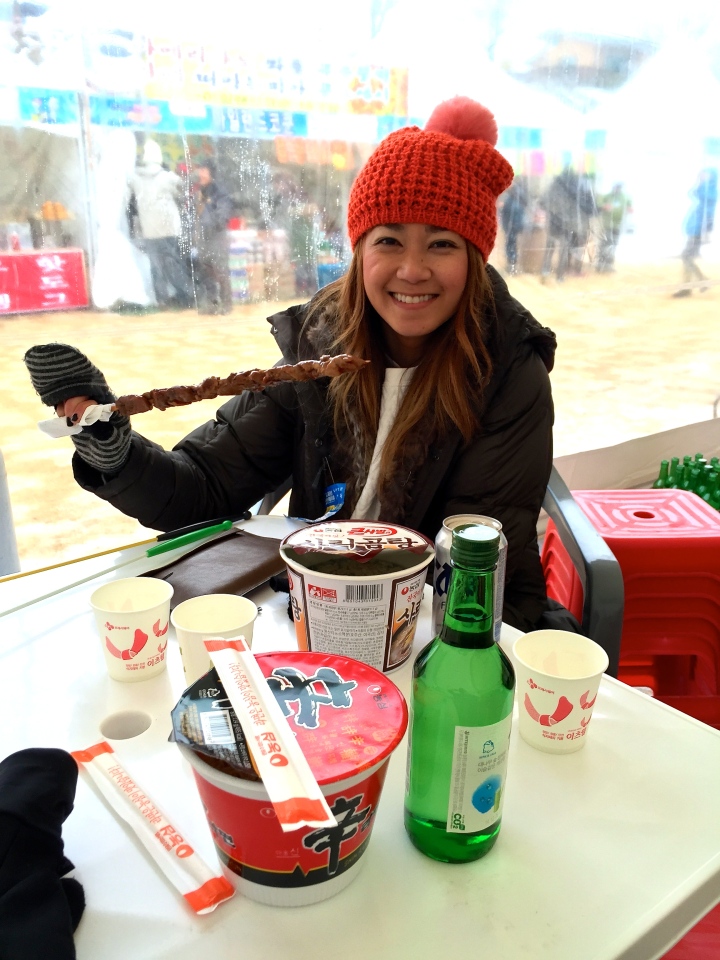 After lunch, I was more pumped up to catch a trout so we went back out, but after another hour I was pretty much over it! I couldn’t feel my toes anymore and I became miserable! So we warmed up by having some ramen and bbq! 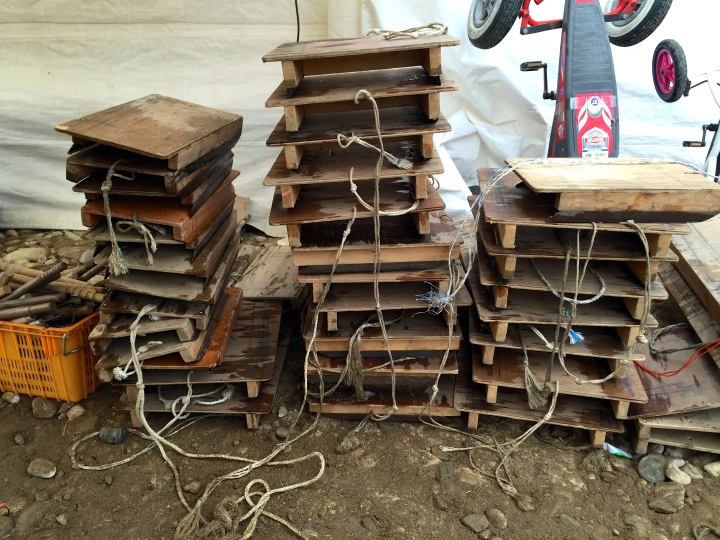 My brother was still determined to catch a trout, while I on the other hand wanted to do something else. So we ended up ice pick sledding instead. It was so much fun trying to drift and race each other along with the kids that were on bikes.

Unfortunately for me, instead of catching dinner, I ended up catching a cold. But nonetheless, it was a great experience that I’m willing to do it all over again! Special thanks to Koridor Tours and our amazing tour guides!

One thought on “HEEEERE….FISHY, FISHY”

venice nights 🫶🏼
dollar hits…hits home 🍢🍢🍢 #laeats #lastreetfood #insidecamsbelly
I just love her stinkin’ face 🧀 #raisingreagan_ #cheesinhard
morning cup of { k a h • p é } ☕️ #camslovesmocha #kaperepublik
my handsome date 💙 #averymommysdream
this wedding had me in tiers 🌸 #camstravelgram #sacredmountainjulian
Sip sip, hooray 🧋
when there are no sunflowers 🌻 #raisingreagan_ #yourethesunflower
happily ever after 🤍 #fortheREYESofourlives
ever thine ever mine ever ours
We could not have asked for a better day, or family 💕 We love you guys!
always by our side 💚