Plant Nite is a spinoff of Paint Nite; the concept was created by Dan Hermann and Sean McGrail, the duo that started Paint Nite. Plant Nite has the same core elements as Paint Nite, whereas the events are held at local bars and restaurants and are led by a professional, but instead of the activity being paint, its plants!

“I promise, to relax and have fun, not to throw soil at my neighbor, not to say ‘I like hers better,’ to embrace getting a little dirty, and to believe I have a green thumb. . . .” 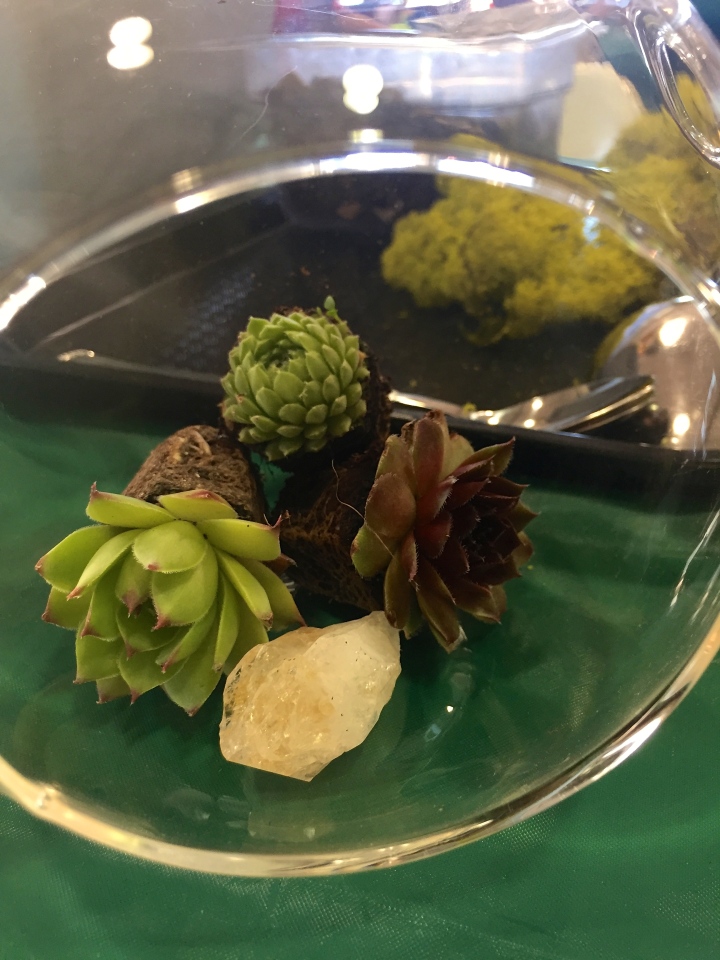 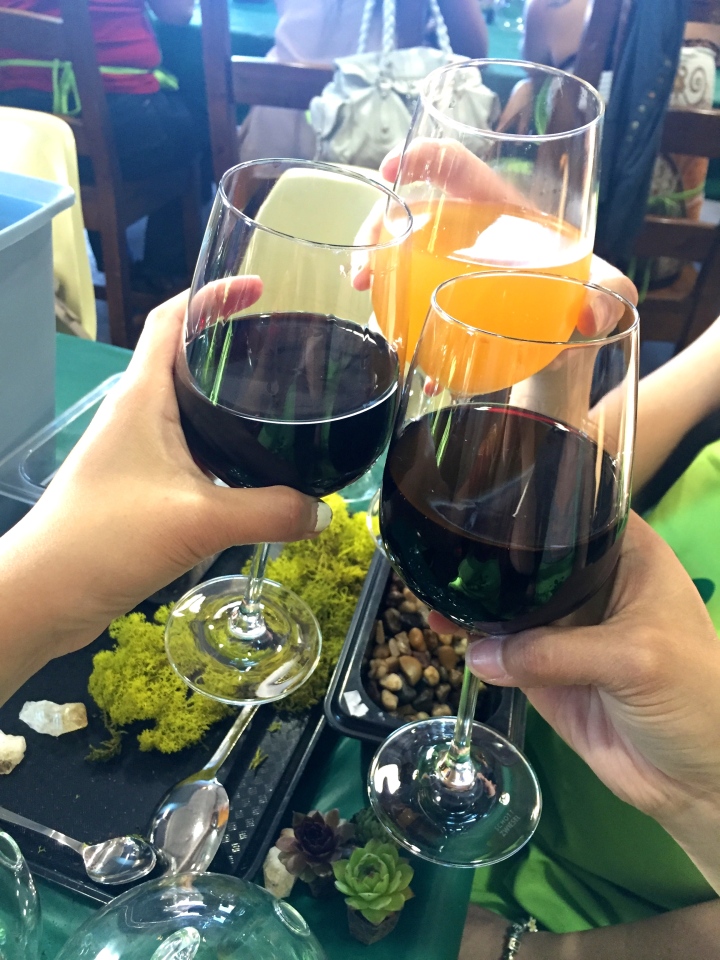 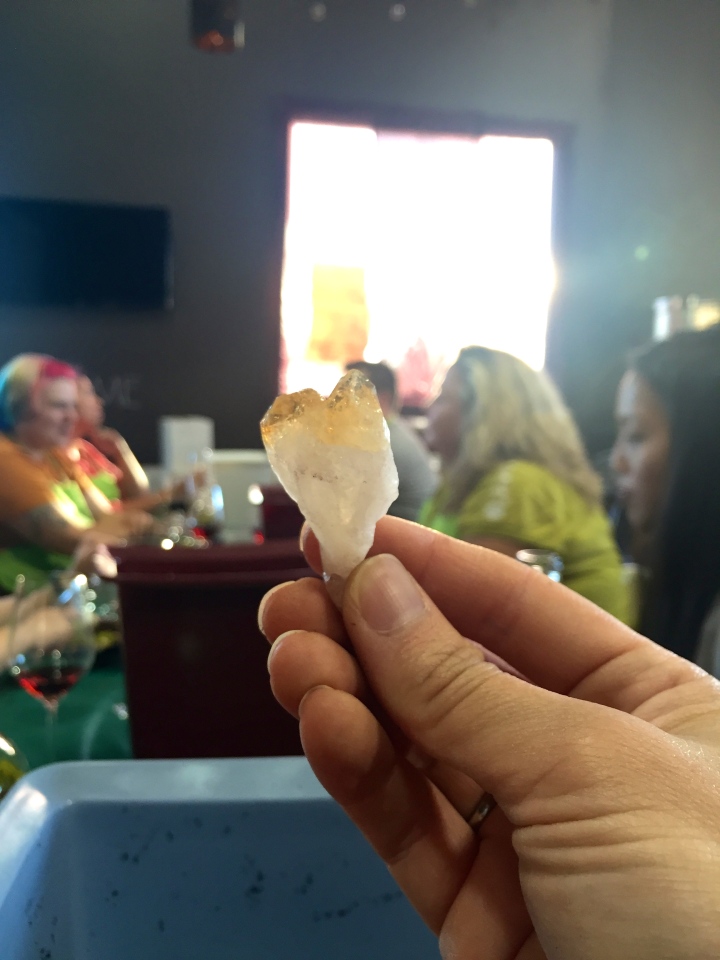